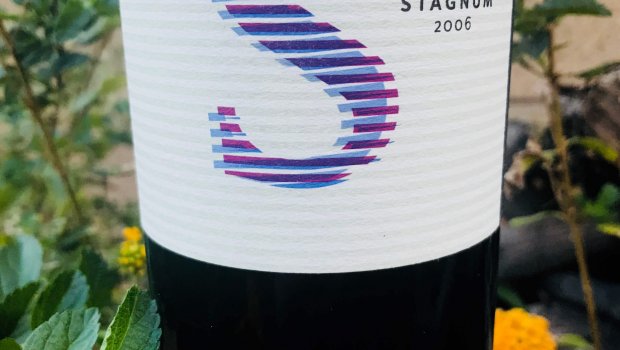 The 2006 Miloš Stagnum is full-bodied, hearty, with boastful tannins. It’s their premium wine, produced from 30 year old vines. Winemaking and grape growing in Ponikve, on the Peljesac peninsula in Croatia, has been in the Miloš family winery for generations. Per their website, they base their wine production on the autochthonous (indigenous; native or originating from where it’s found/grown) grape variety, as well as natural yeasts for fermentation.

“We have about 15 hectares of vineyards on the finest locations on Peljesac; on the slippery slopes of the Prapratno cove next to Ponikve village. Vineyards have been planted on sandy soil formed on the dolomite rocks. Handcrafted vineyards and ecological production show the effort we put into every detail.” 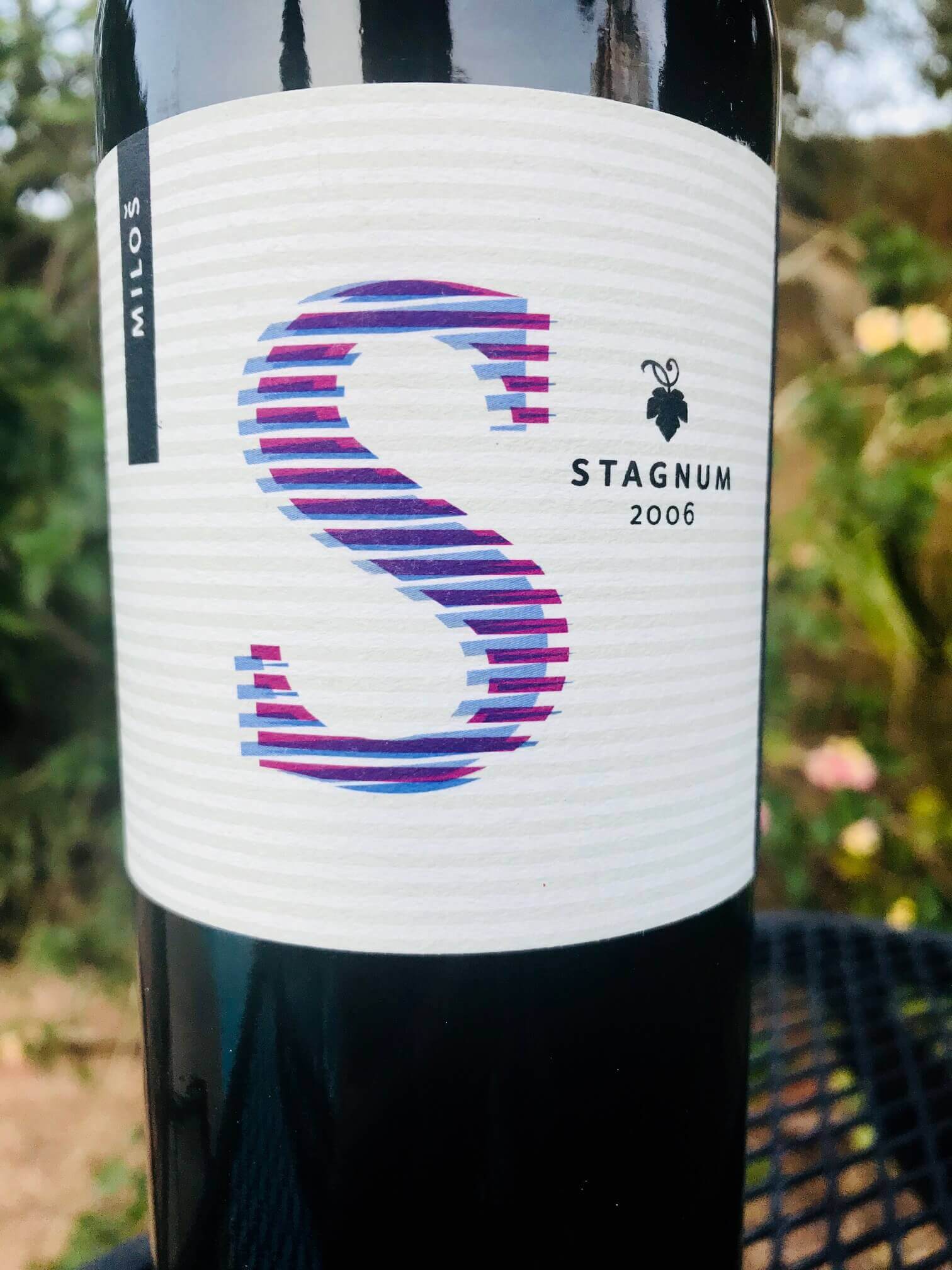 The 2006 Stagnum was aged in Slavonian oak barrels and is unfiltered, with minimal use of sulfites.

Knowing this, I decided to decant. The tannins were grippy right away, as if they’d been stifled, waiting for this moment for twelve long, suffocating years. They jumped out and latched themselves to the papillae.

In the glass: Fairly cloudy, with a rusty, brownish, brick-red hue.

There was also some earthy funk going on and I worried it may be a little corked. I decided to walk away, and allow it to breathe for about an hour. And, I’m glad I did, as it opened up nicely. Full, rustic body and mouth feel; the tannins were still firm, but much more relaxed after decanting.

At the bottom of the decanter: A decent amount of sediment.

This was an interesting bottle, and one I would certainly seek out again. For me, their 2013 Plavac was much more approachable and suitable/drinkable for the majority of palates. If you’re an adventurous, earthy red wine lover, I urge you to contact Blue Danube to see if there’s any left! Seeking out and trying lesser-known varieties is one of the exciting and fun parts of being a wine geek. Thanks to Blue Danube Wine I was able to try this unique Stagnum bottle of 100% Plavac Mali from Miloš family winery; which I truly hope to visit some day soon.