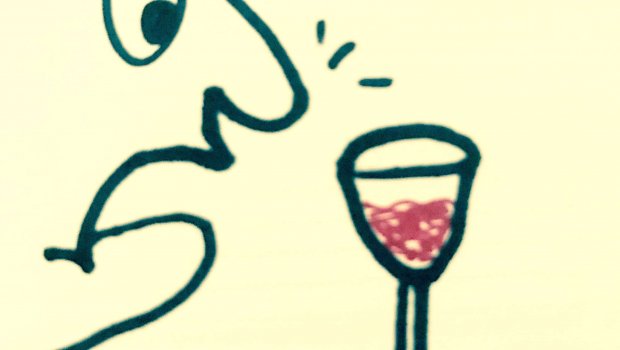 Of the countless bottles of red wine I’ve opened over the years, many of them had aromas of earth, soil, leather, etc. Some even had a hint of moldy basement and some sort of stinky dirt you can’t quite place—which can be such a good thing!

In large amounts, it can give off unpleasant aromas like: barnyard, gross cheese, or stinky feet. It’s mostly found in barrel-aged red wine (although it can be found in some whites). A little bit of it can actually be a good characteristic, giving the wine a nice, earthy funk.

“This thing is so damn funky in so many ways.” ~Willie Uncorked, describing a California red (positively)

It’s highly likely that I’ve experienced (& drank) wine containing Brett and didn’t realize it. But, it would’ve been so subtle, coming across as somewhat of a pleasant earthy funk, and not completely destroying the complexity of the wine. This week I opened my first, pure barnyard, funky Brett bottle—which was so bad it had to be poured down the drain. 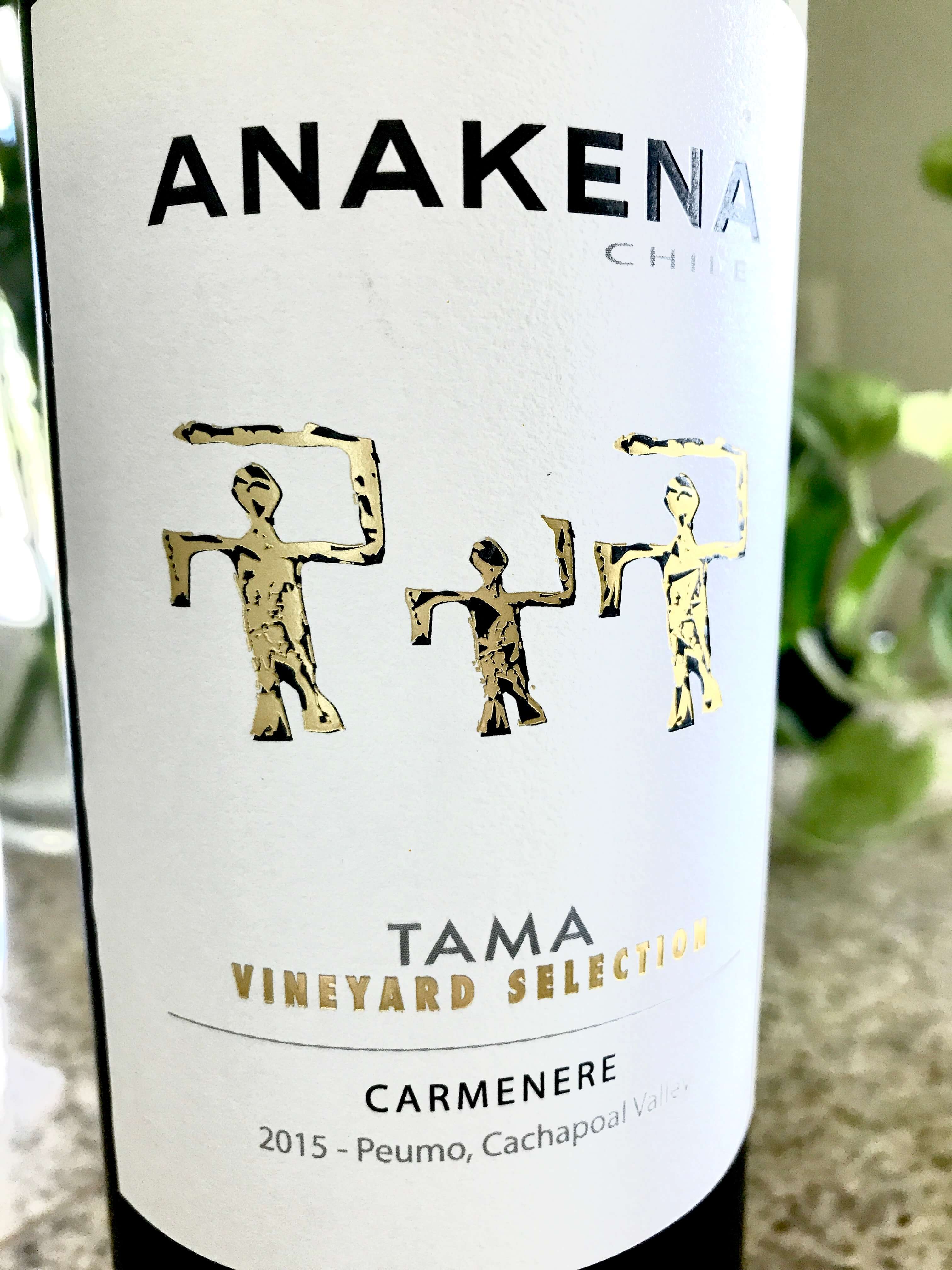 This is the culprit. A Chilean Carmenere. *Not the best picture. I had to rescue the bottle from the recycle bin & took a quick photo.

I wish I had a Somm friend who lived close by—preferably walking distance. I so wanted to share this with someone who would say, with conviction,“Yes. For sure. 100% Brett. Textbook Brett.” We would stare, intensely in each others eyes, heads nodding up and down with such confidence. We’d know it was the truth in our souls. Sword in stone truth!

“This is Brettanomyces. Genus of non-sporing yeast from the family of Saccharomycetaceae!”

Good news: It will not hurt you to drink the funky, yeasty wine.

Yeast occurs naturally in vineyards & wineries. It occurs all over the wine world, from expensive, to inexpensive wines—from Old to New World. Mainly associated with red wines, a little bit of Brett can add such a nice earthy, leathery aroma. Too much, like the above mentioned bottle, it smothers and festers. It not only smelled horrible, sending my olfactory senses into an immediate “Ew”, it overwhelmed the wine itself. It was flabby and basically undrinkable. I purchased this bottle as an experiment at Total Wine for only $12.99, so it wasn’t too painful to pour it down the drain.